Agents from the California Department of Alcoholic Beverage Control (ABC) and Salinas Police Department conducted a program called a Decoy Shoulder Tap Operation which targets adults who purchase alcohol for people under 21 years of age. Under the program, a minor (Explorers) under the direct supervision of a peace officer will stand outside a liquor or convenience store and ask patrons to buy them alcohol. The minor indicates in some way he or she is underage and cannot purchase the alcohol.

Once alcohol is provided to the minor undercover officers can cite the adult suspect. During the operation, multiple locations in all areas of town were visited, and officers contacted numerous individuals. Most adults refused to purchase alcohol for the minors and some even lectured them on the dangers of underage drinking. Several clerks realized the minors were trying to purchase alcohol and asked them to leave the property.

Last Thursday, officers arrested 30-year-old Ismael Sublaban after he was contacted by the decoy and agreed to purchase beer for the minor. He exited the store and gave the decoy the beer, he then entered his vehicle and drove away.

Officers made an enforcement stop and contacted Sublaban and a passenger Lawrence Parrish. (37). During the investigation officers found Sublaban had been involved in a brandishing of a weapon case earlier in the day. He was found to be in possession of a loaded 9mm handgun in his waistband. He was arrested on various weapons charges and for furnishing alcohol to a minor and driving on a suspended license. Parrish also went to jail for violation of a restraining order warrant.

The Decoy Shoulder Tap program is intended to reduce the availability of alcohol to minors. According to the American Medical Association, underage drinking can increase chances of risky sexual behavior and teen pregnancy, juvenile delinquency, compromise health, and result in unintentional injury and death.

Funding for this program was provided by a grant from the California Department of Alcoholic Beverage Control through the Alcohol Policing Partnership Program (APP). 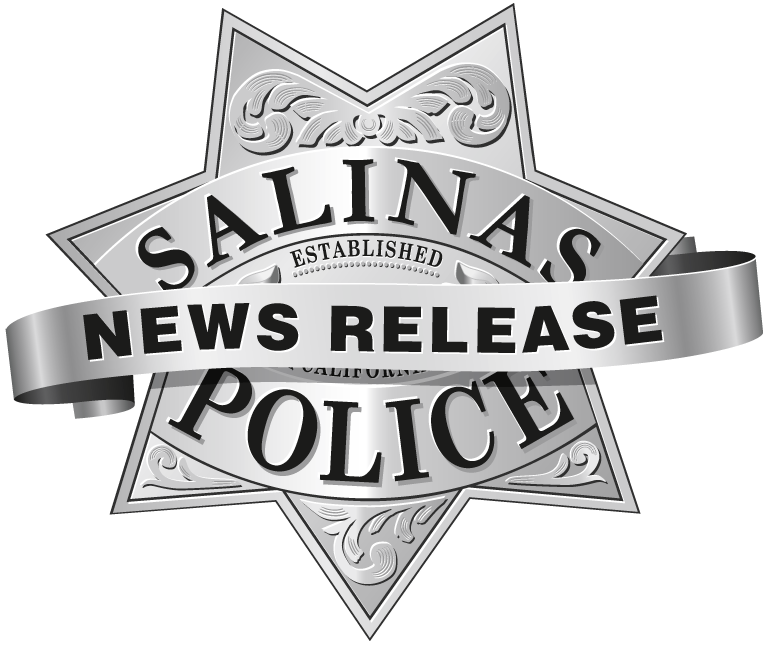