Under the Shoulder Tap program, an underage decoy under the direct supervision of a peace officer will stand outside a liquor or convenience store and ask patrons to buy them alcohol. The decoy indicates in some way he or she is underage and cannot purchase the alcohol. Under the Minor Decoy program, the decoy will walk into the business and attempt to purchase alcohol directly from the clerk.

During the operations, multiple locations in all areas of town were visited. Most adults refused to purchase or sell alcohol to the minors.

During the Minor Decoy Operation, a clerk at the Quik Mart in the 600 block of Alvin Dr., and a clerk at Bozzos Liquors in the 0-100 block of E. Laurel Dr. were cited for selling liquor to minors. In each case, the clerks failed to ask the minors for identification.

Later in the week, during the Shoulder Tap Operation, two individuals were cited for purchasing alcohol for minors.

These programs are intended to reduce the availability of alcohol to minors. According to the American Medical Association, underage drinking can increase chances of risky sexual behavior and teen pregnancy, juvenile delinquency, compromise health, and result in unintentional injury and death.

Funding for this program was provided by a grant from the California Department of Alcoholic Beverage Control through the Alcohol Policing Partnership Program (APP). 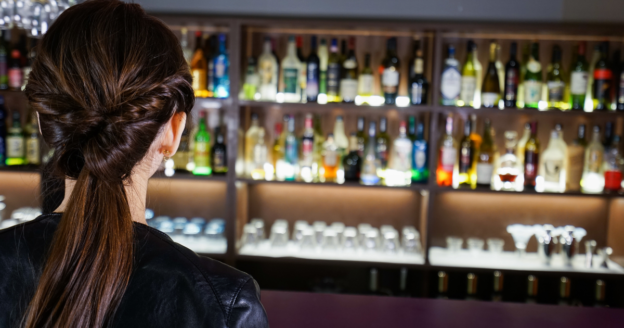