On 7/11/2021 at 3;07 pm, officers responded to a report of a vehicle collision in the 1700 block of Independence Blvd. Callers reported a vehicle had crashed into an apartment. Officers contacted the driver, Mario Rojas (42) and a 4-year-old child, still inside the vehicle, inside a residence. The child was in the backseat, was not restrained, and suffered a minor injury.

It appears Rojas was speeding down Nantucket Blvd. and failed to stop at the intersection with Independence Blvd. He was going too fast to make the turn and as a result went up the curb and through a wrought iron fence before striking the exterior wall of an apartment.

Rojas’ blood alcohol level was determined to be three times the legal limit. Rojas was arrested for driving under the influence of alcohol and child endangerment. He was later transported to county jail and booked on the listed charges.

The occupants of the residence were not in the room at the time of the collision and were not injured. 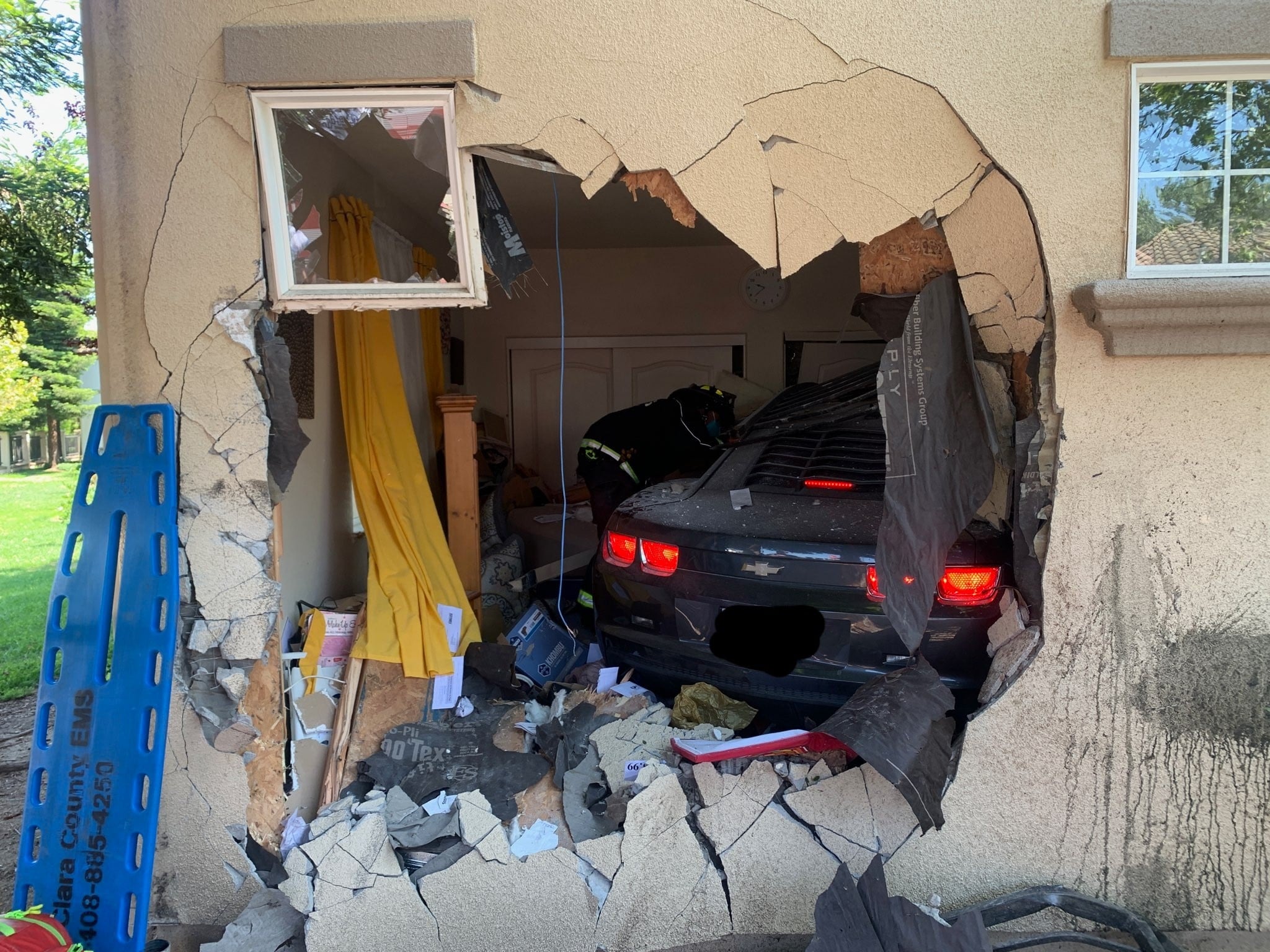